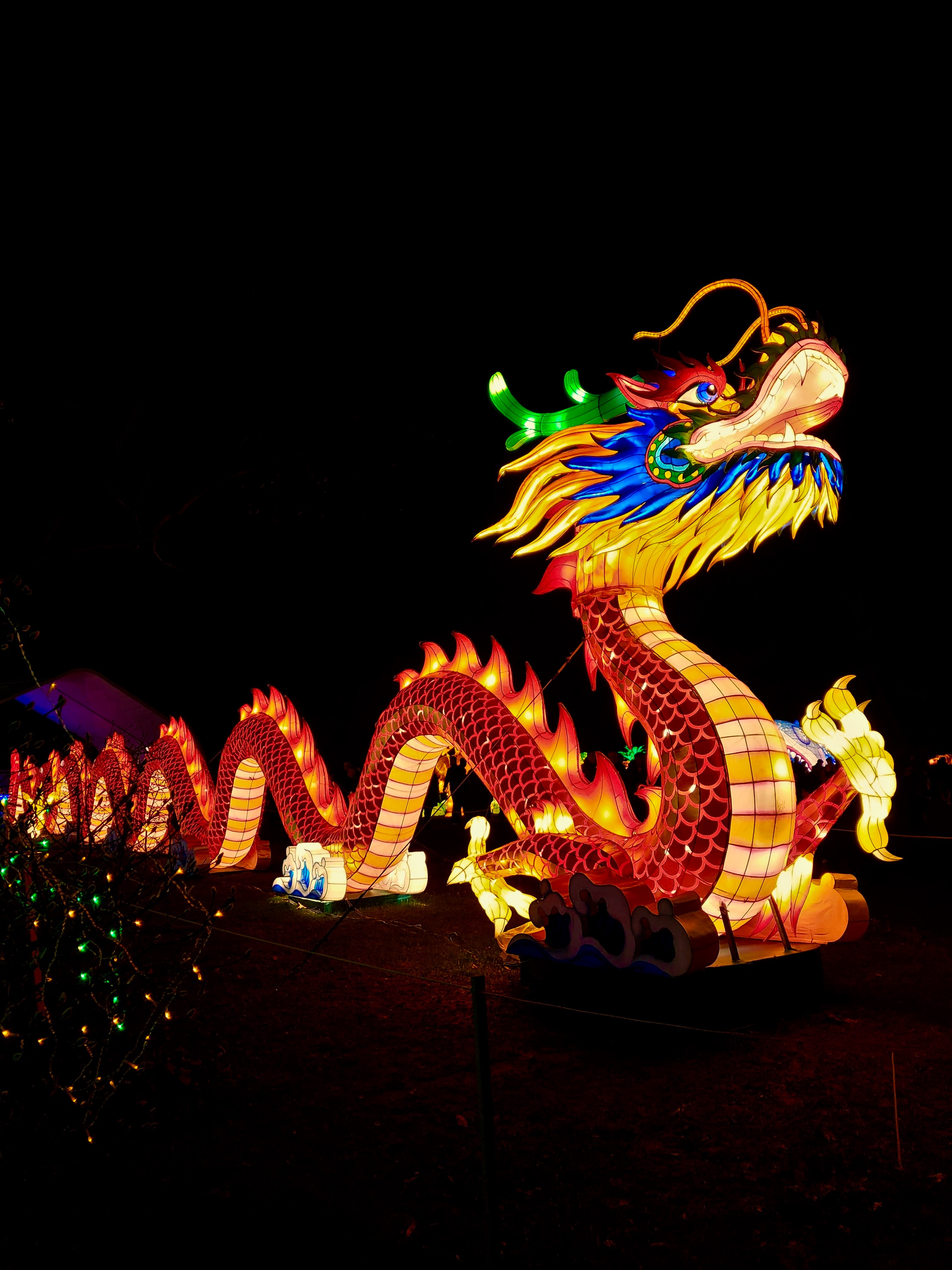 Celebrations last up to 16 days, but only the first 7 days are considered a public holiday (February 11th–17th, 2021)

The Ox is the second of all zodiac animals. According to one myth, the Jade Emperor said the order would be decided by the order in which they arrived to his party. The Ox was about to be the first to arrive, but Rat tricked Ox into giving him a ride. Then, just as they arrived, Rat jumped down and landed ahead of Ox. Thus, Ox became the second animal.

The Ox is also associated with the Earthly Branch (地支 / dì zhī) Chǒu (丑) and the hours 1–3 in the morning. In the terms of yin and yang (阴阳 / yīn yáng), the Ox is Yang.

Oxen are the hard workers in the background, intelligent and reliable, but never demanding praise.

In Chinese culture, the Ox is a valued animal. Because of its role in agriculture, positive characteristics, such as being hardworking and honest, are attributed to it.

Paired with the Celestial Stems (天干 / Tiān gān), there is a 60-year calendrical cycle. Although chǒu is associated with earth, the years also cycle through the five elements of nature (五行 / wǔ xíng).

Get the latest news delivered straight to your inbox

How can we help you?